From the shocking cases of maternal mortality for Black mothers to the disproportionate cases of COVID within our communities, this session will examine the many ways in which Black voices are ignored by the larger medical community, and discuss ways in which we can advocate for each other and ourselves. 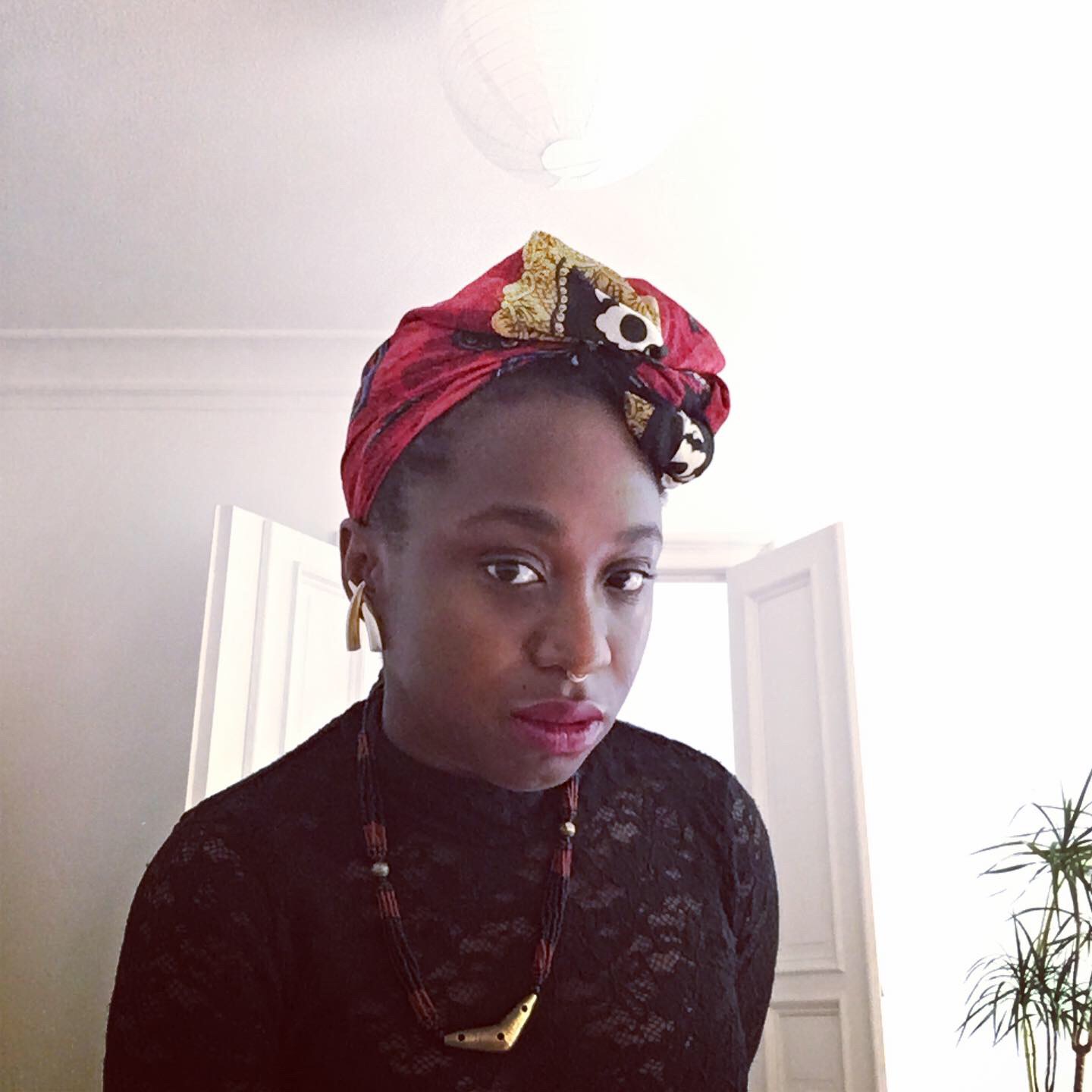 Edna Bonhomme is a historian of science, writer, and interdisciplinary artist based in Berlin, Germany. She has written for academic journals and popular press including Aljazeera, The Atlantic, The Baffler, Esquire, Frieze, The Guardian, The Nation, The New Republic, ISIS History of Science Journal, Africa is a Country, Journal for North African Studies, Public Books, and other publications. She is co-creator of the podcast “Decolonization in Action.” 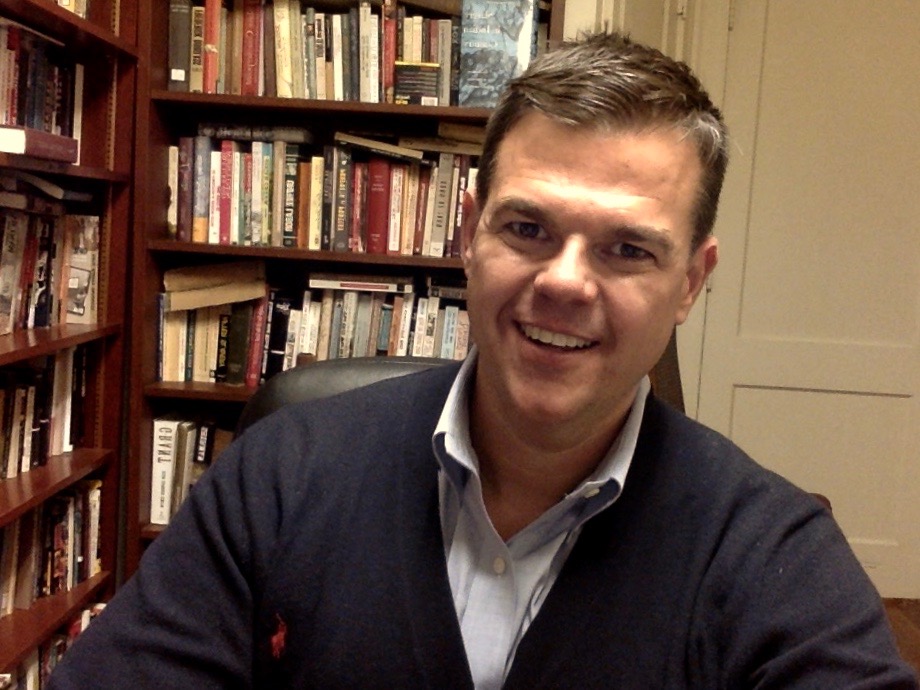 Jim Downs is the Gilder Lehrman-National Endowment for the Humanities Professor of Civil War Era Studies and History at Gettysburg College. He is the author of Maladies of Empire: How Colonialism, Slavery, and War Transformed Medicine (Harvard UP, 2021); Sick From Freedom: African American Sickness and Suffering during the Civil War and Reconstruction (Oxford UP, 2012) and Stand By Me: The Forgotten History of Gay Liberation (Basic Books, 2016), along with six anthologies and essays in national magazines. 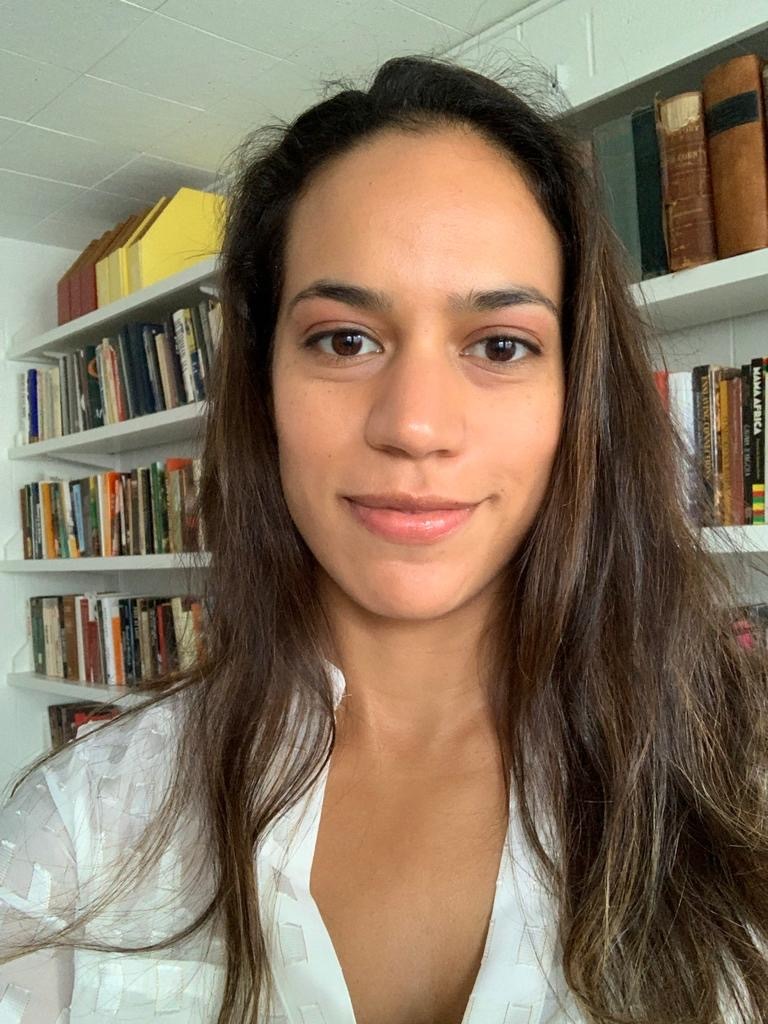 Mary Hicks (University of Chicago) focuses on transnational histories of race, slavery, capitalism, migration and the making of the early modern world. Her forthcoming book, Captive Cosmopolitans: Black Mariners and the World of South Atlantic Slavery, 1721-1835, reimagines the history of Portuguese exploration, colonization and oceanic commerce from the perspective of enslaved and freed black seamen laboring in the transatlantic slave trade. 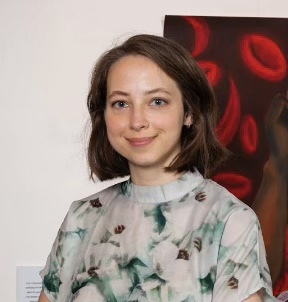 Grace Redhead is an Economic and Social Research Council (ESRC) Postdoctoral Fellow based at the University of Warwick. She is working on the project 'Identity, citizenship and sickle cell anaemia in the postcolonial National Health Service.' 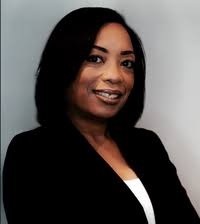 Only available as part of a package